Recent Commercial Before & After Photos

Commercial Board Up After Car Crash 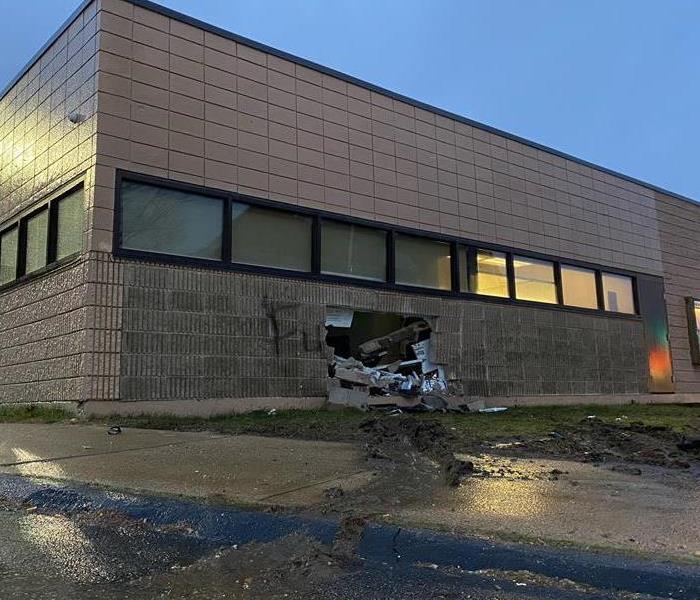 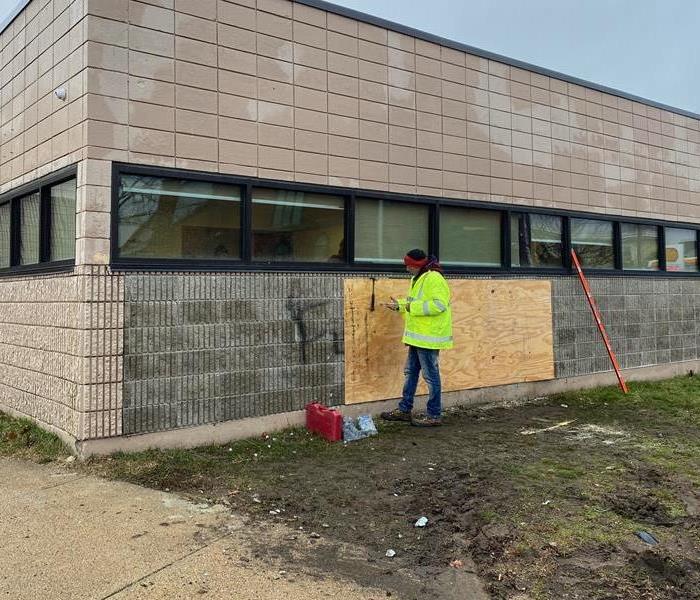 Board Up in Providence, RI Over the weekend, a motor vehicle lost control in the middle of the night and slammed into this commercial property in Providence. SE... READ MORE 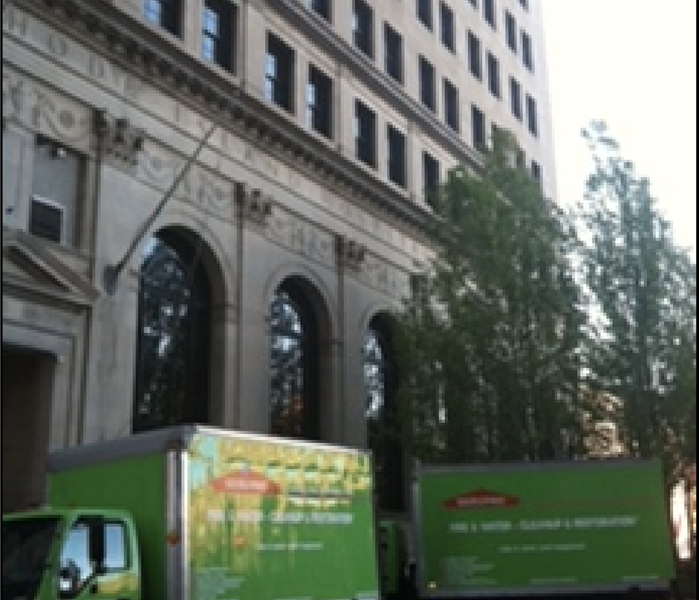 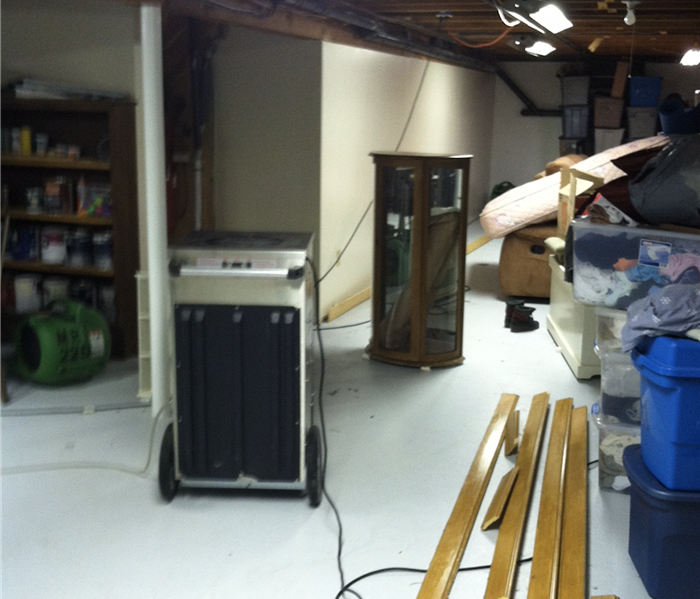 Water Dripping From the Ceiling This building suffered a frozen pipe break which flooded the basement of the offices. Having to work with the government was gre... READ MORE 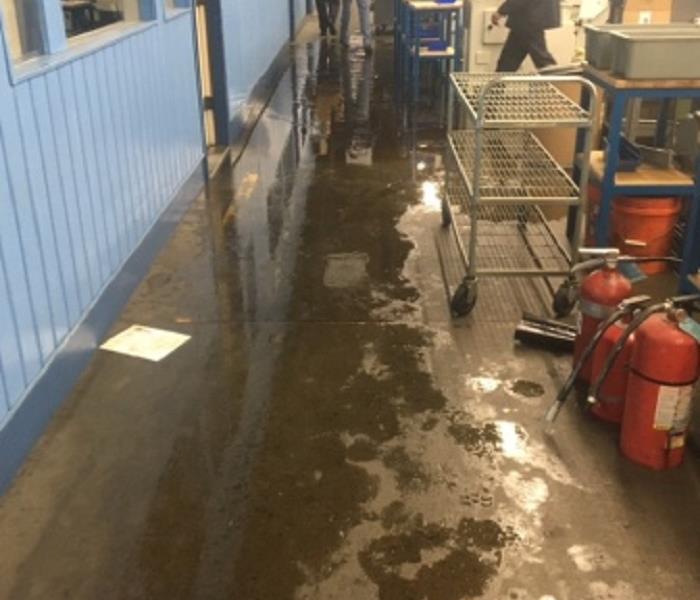 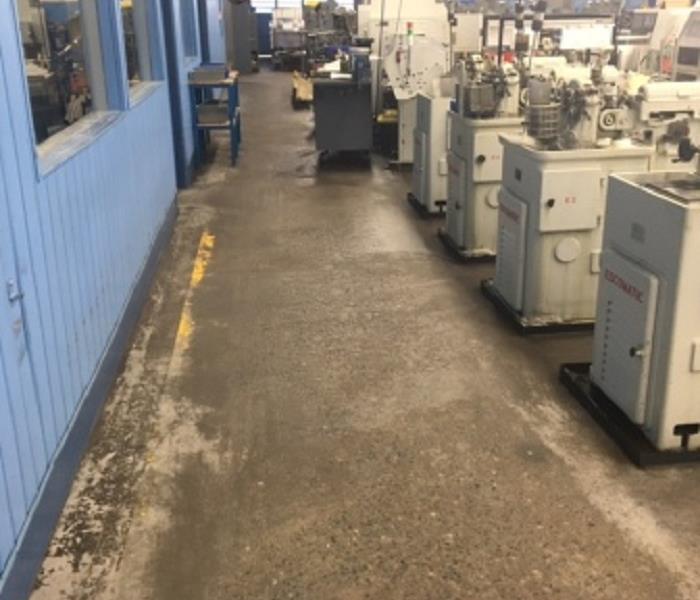 This facility suffered from a heavy water loss when a pipe froze and burst. The crew SERVPRO of Providence was called to handle the cleanup. Our first priority ... READ MORE

Drying Inside a Daycare Facility 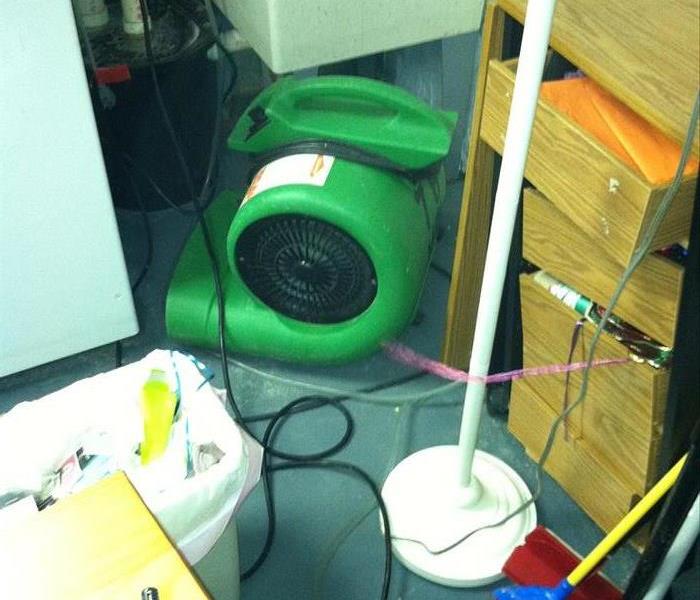 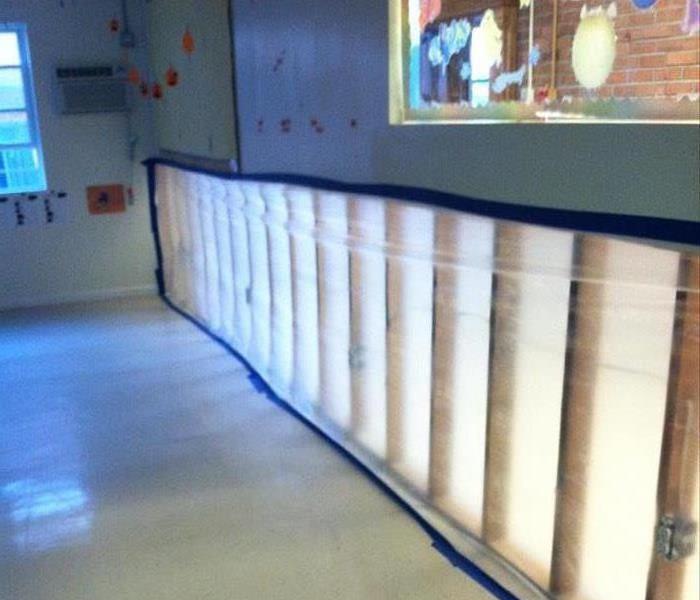 When this daycare facility had a flood it knew to call SERVPRO of Providence. We are well known in the community and are members of the community. Daycare Flood... READ MORE 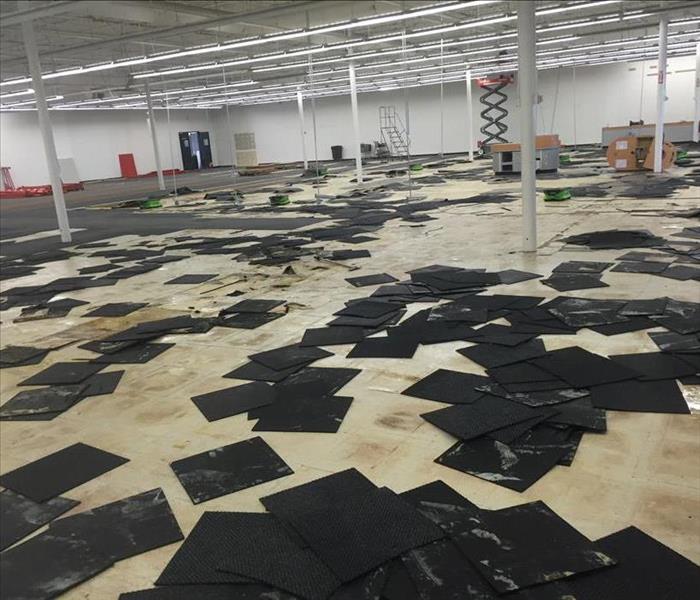 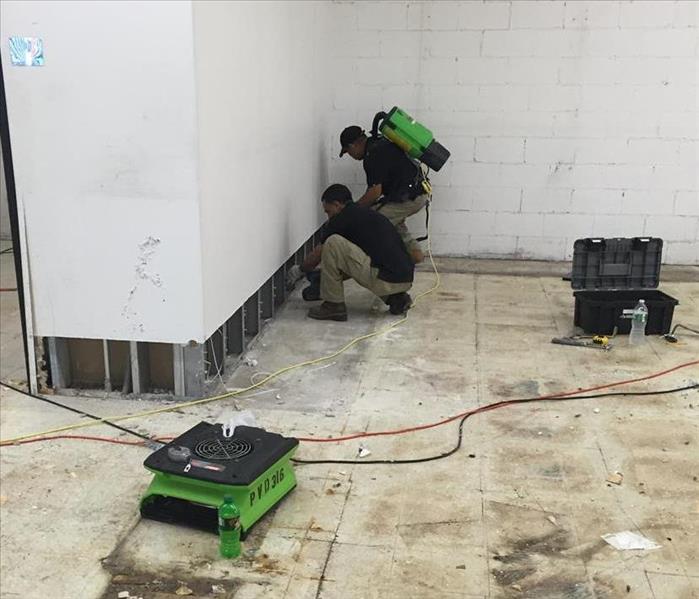 This facility had a fire suppression system malfunction that caused flooding on the inside. SERVPRO of Providence responded quickly and got started right away w... READ MORE 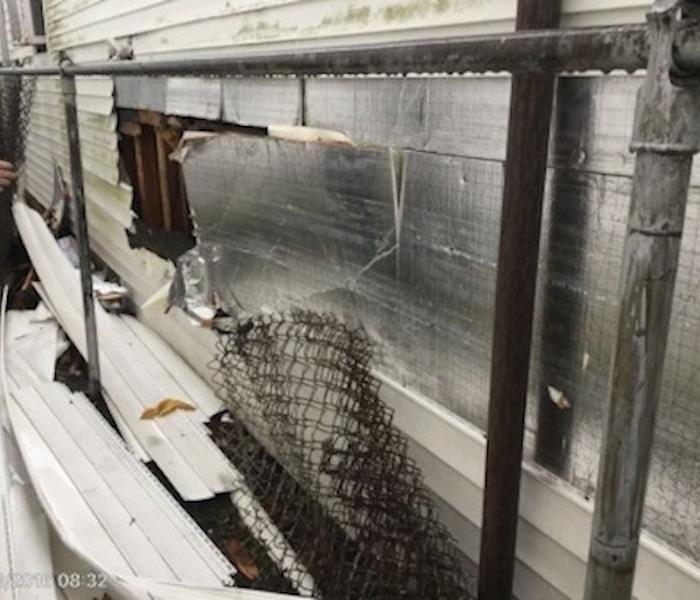 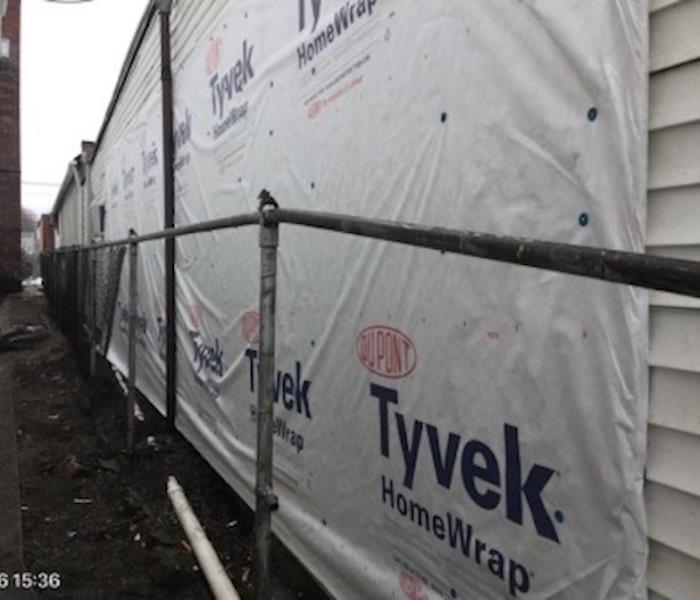 A “Break-In” created this mess within a jewelry store in this Warwick business. The perpetrators cut an opening in the back of the business for acce... READ MORE 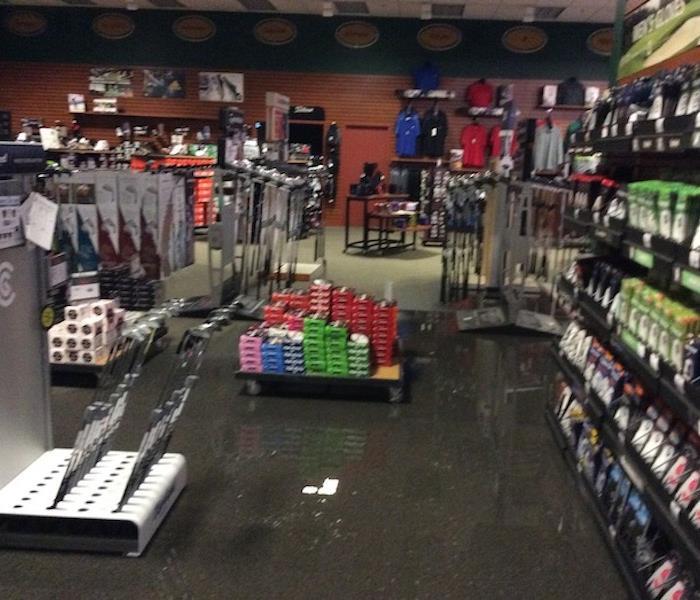 This flooded store front was the result of a frozen sprinkler head pipe that created several inches of standing water in this Seekonk, MA business. SERVPRO of P... READ MORE

Recent Before & After Photos