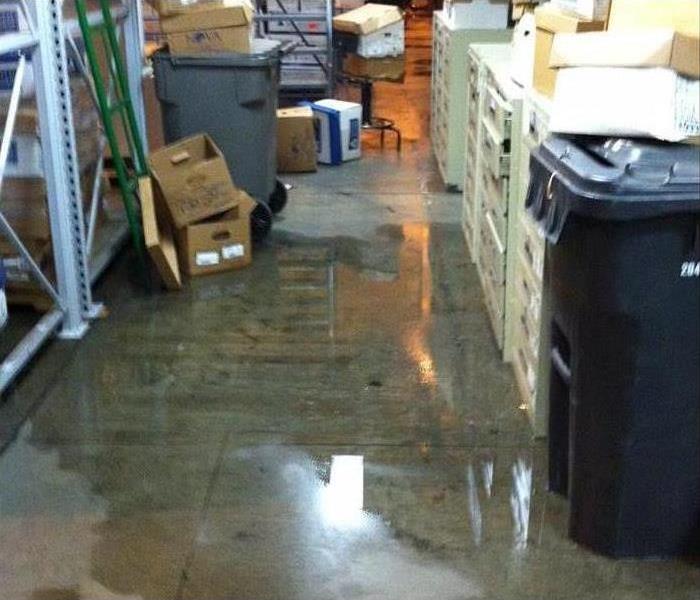 Water damage due to flooding in Blackstone, RI.

Entrepreneurs like you in Blackstone, RI, know that owning a business comes with a substantial risk of flooding. You've taken all the appropriate safety measures to protect your business from high water, but it's important to you to know what measures your city is taking to prevent major water damage from occurring in the first place.


1. Moving Water Barriers
On the high-tech end of things, moveable water barriers have been created in waterfront cities around the world as effective methods of flood prevention. In the Netherlands, computerized walls are triggered to close when water reaches a certain level and then water tanks along the barrier fill with the excess water. In another part of the country, a barrier with moveable gates was constructed. Italy uses a similar system of moving barriers to help manage high water.


2. Canals and Locks
Less technical but still impressive are systems of canals and locks, such as in Panama, that not only help to move ships for commercial purposes, but also help stop flooding. Japan has a series of locks, or water gates, that operate via hydraulic power to open and close as needed in order to protect low-lying agricultural areas.


3. Sandbags and Alternatives
Other cities in the United States and in England useless technical methods of flood prevention that can be easily raised and lowered. Sandbags, man-made sand dunes, and temporary levees are set up prior to individual storms.
High water is a true threat to commerce. If your business sustains water damage due to flooding, a water damage restoration company can help to restore your property quickly. If you're concerned about the flood prevention methods in your city, work with other business owners to make suggestions to your local government.
Efforts to stop flooding — both at the city level and the individual business level — benefit the economy of a city for everyone.