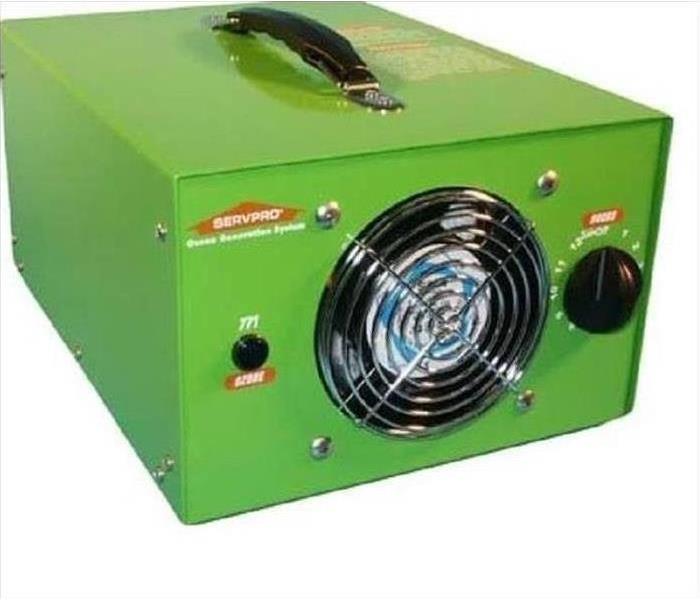 Smoke odors are persistent. Methods such as air filtration, ventilation, or wiping residue off of surfaces are not likely to be sufficient. Particles of smoke drift into air ducts, nooks and crannies, and porous materials such as carpeting, drapery, and furniture. The only way to completely eliminate smoke odor is to permanently neutralize the presence of these particles. Here are five smoke cleaning methods suitable for smoke damage restoration.

Ozone machines release molecules that follow the same path as smoke particles and oxidize these sources of odor. This method is popular because it works quickly, but all occupants, pets, and plants must be temporarily evacuated.

Hydroxyl generators destroy smoke particles with radicals generated by ultraviolet light. This method does not require evacuation, but may take anywhere from three to five times as long as an ozone machine.

These scrubbers connect to the central air system to circulate air and filter out smoke particles. As these systems do not neutralize odor molecules, a faint smoke odor may linger. Some odor mitigation professionals may combine an air scrubber with another smoke cleaning method.

Thermal foggers fill a home with fog for approximately 30 minutes before the residence is ventilated and allowed to dry. This highly effective odor elimination method also calls for evacuation and workers must wear respirators.

Vapor modification neutralizes odors by dispersing an aromatic compound in a mineral oil base with the assistance of a blower or fan. There is no need to evacuate during this treatment.

Out of these five methods, only two – ozone machines and thermal foggers – require evacuation. The other three methods can be pursued while you remain at home. A smoke cleaning service can work with you to determine which treatment options are right for a residence in Mount Pleasant, RI.